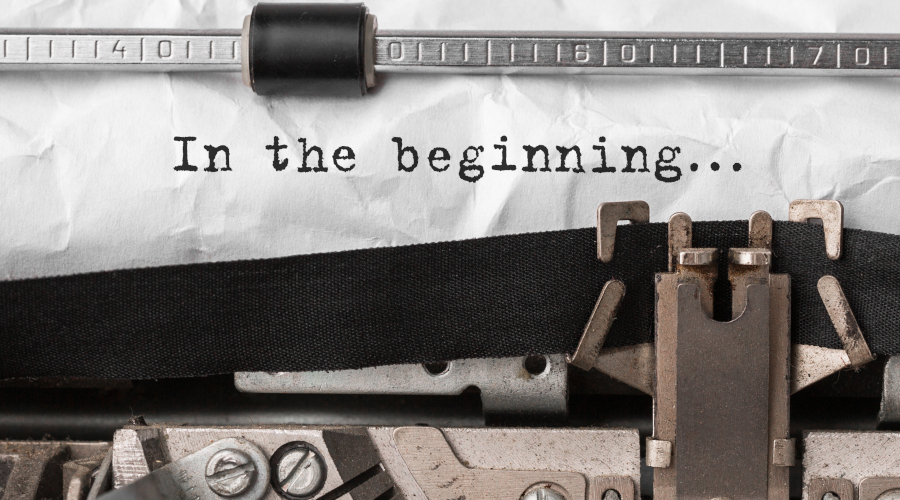 In the year 1666, the Great Fire of London destroyed over 30,000 homes. Shortly thereafter, modern insurance as we know it was born with an upstart building and fire insurance company created by Nicholas Barbon.

Less than 100 years later, Benjamin Franklin would popularize insurance in the United States after he co-founded the Philadelphia Contributorship. But the concept of insurance and risk management predate these events by almost 5,000 years.

The Code of Hammurabi, inscribed around 1750 BC, is an ancient legal text comprised of 282 rules that standardized commercial interactions. Among the rules written were loss mitigation methods. The Code prescribed merchants who received a loan could pay an additional cost for the guarantee that if their goods were stolen the loan would be cancelled.

In Persia, the Achaemenian monarchs are known to be the first to insure individuals. The process involved various ethnic groups who would present a gift at the beginning of the year in exchange for protection from the Persian government. Government notary offices would register each transaction formally binding the agreement.

The Greeks and Romans were benevolent societies during their peak around 600 BC. As such, they provided care and support for families who lost loved ones. The benefits of the societal insurance included paying for the cost of health care at the time as well as financial support in the event a breadwinner passed away. Societal insurance continued for centuries until the 14th century.

It wasn’t until 1343 when the first documented insurance policy was written. The policy written in Genoa, Italy is generally accepted to be the oldest recorded insurance contract. In exchange for 680 gold florins (coin), the contract insured the shipment of ten bales of wool from the Port of Pisa to Sicily aboard the ship Santa Catalina.